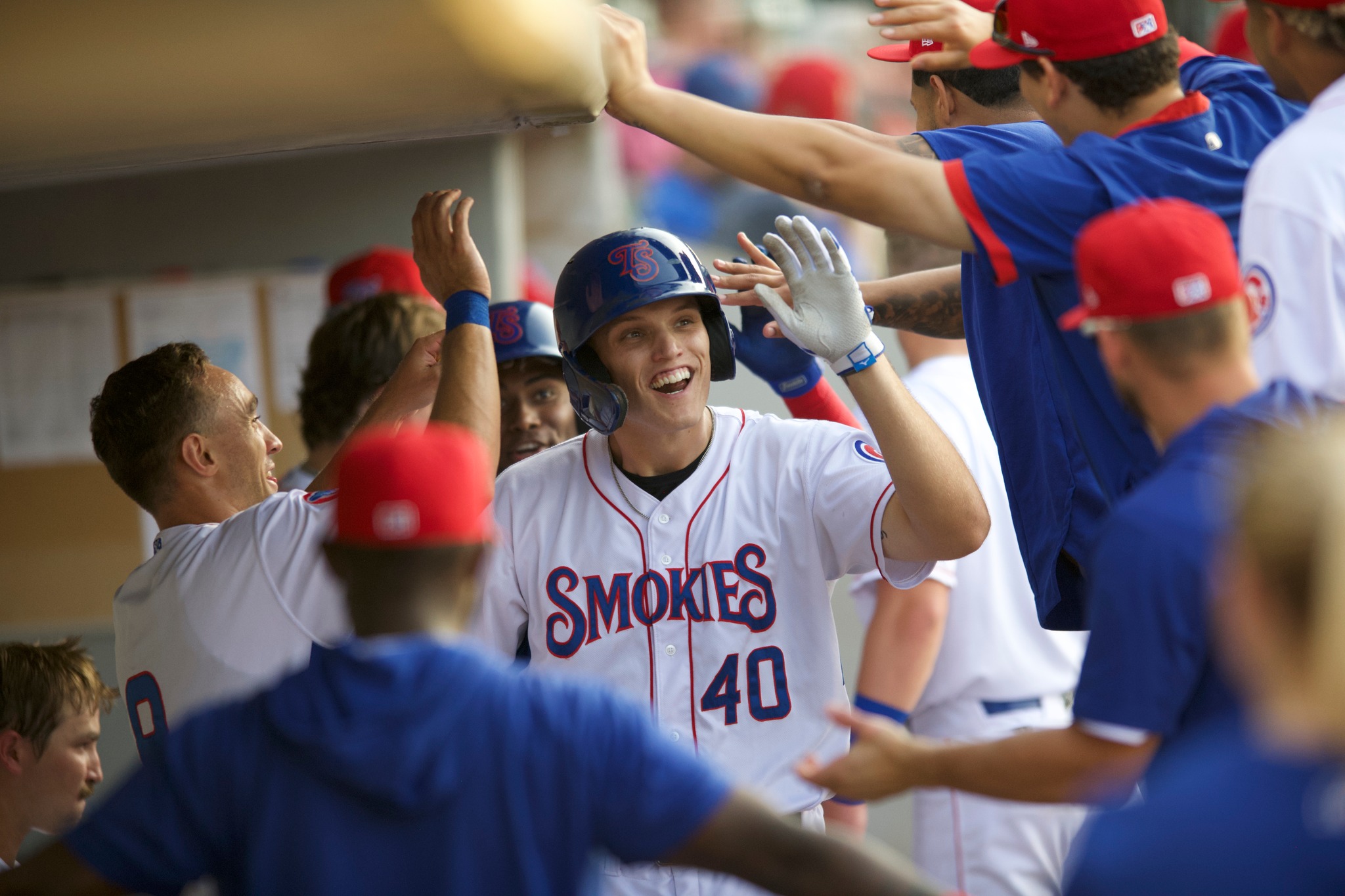 The following is an update on the five former Trojans.

Bryce Ball of the Tennessee Smokies 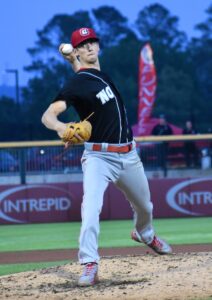 Brandon Williamson, a left-handed pitcher, is 5-1 with a 3.97 earned run average in 45 1/3 innings pitched this season playing for the Chattanooga Lookouts, the Double A affiliate of the Cincinnati Reds.
In Williamson’s last outing on May 27, he gained the win with a 4-1 win over the Birmingham Barons. The southpaw struck out five and walked two in six innings of work allowing one run on six hits.
Williamson, who is from Welcome, Minn., has compiled 48 strikeouts and issued 25 free passes.
Williamson, who was a second round pick by the Seattle Mariners in 2019, was traded to the Reds along with outfielder Jake Fraley for the Reds’ outfielder Jesse Winker and third baseman Eugenio Suarez on March 14, 2022. He was also drafted by the Milwaukee Brewers in the 36th round of the 2018 draft out of NIACC.
Williamson played at NIACC in 2017-18 and played one season at TCU in 2019.
At NIACC, Williamson won 12 games, which ranks fourth on the school’s career win list. He accumulated 151 strikeouts, which ranks first on the school’s career strikeout list.
At TCU in 2019, Williamson was an honorable mention all-Big 12 selection. He was 4-5 with a 4.19 ERA in 77 1/3 innings pitched with 89 strikeouts and 36 walks. 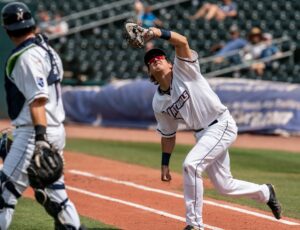 Robbie Glendinning, an infielder, is hitting .257 with six home runs, 11 doubles and 34 RBIs this season for the Northwest Arkansas Naturals, the Double A affiliate of the Kansas City Royals.
Glendinning’s on-base percentage is .358.
Glendinning, who is from Perth, Western Australia, was released by the Altoona Curve, the Double A affiliate of the Pittsburgh Pirates, on Feb. 21. The Kansas City Royals signed Glendinning on Feb. 22 and was assigned to the Naturals.
Glendinning was drafted by the Pittsburgh Pirates in the 21st round of the 2017 draft.
Glendinning played two seasons at NIACC in 2015-16 and helped lead the Trojans to back-to-ba
ck NJCAA Division II World Series berths. He played one season at the University of Missouri in 2017.
At NIACC, Glendinning had a career batting average of .390, which ranks fifth on the school’s career list. He’s also the career leader for the Trojans in hits (195), RBIs (141), home runs (33), doubles (42), runs scored (151) and at-bats (500).
At Missouri in 2017, Glendinning hit .274 with 13 doubles, seven home runs and 30 RBIs.

Harrison Beethe, a right-handed pitcher, was activated on June 1 by the Quad City River Bandits, the High A affiliate of the Kansas City Royals.
Beethe, who is from Fort Worth, Texas, was a 39th round draft pick by the Milwaukee Brewers in 2019. Beethe opted to attend TCU instead of signing with the Brewers.
Beethe was at NIACC in 2018-19, was 0-1 with 15 strikeouts and eight walks in eight innings pitched in the 2019 season. Injuries limited Beethe during his sophomore season with the Trojans.
At TCU in 2020-21, Beethe struck out 12 and walked 13 in 11 1/3 innings of work.
Beethe was drafed by the Royals in the 18th round of the 2021 draft.

Evan Reifert (FCL Rays – Rookie league affiliate Tampa Bay Rays)
Evan Reifert, a right-handed pitcher, has appeared in five games and logged 3 1/3 innings of work for the FCL Rays, a rookie league affiliate of the Tampa Bay Rays. He has five strikeouts and seven walks while allowing eight runs on four hits.
Reifert, who played at NIACC in 2018-19, was a 30th round draft pick by the Texas Rangers in 2018.
On July 24, 2020, Reifert, who is from Wilton, Iowa, signed a minor league contract with the Milwaukee Brewers.
On Nov. 13, 2021, the Brewers traded Reifert to the Rays for third baseman Mike Brosseau.