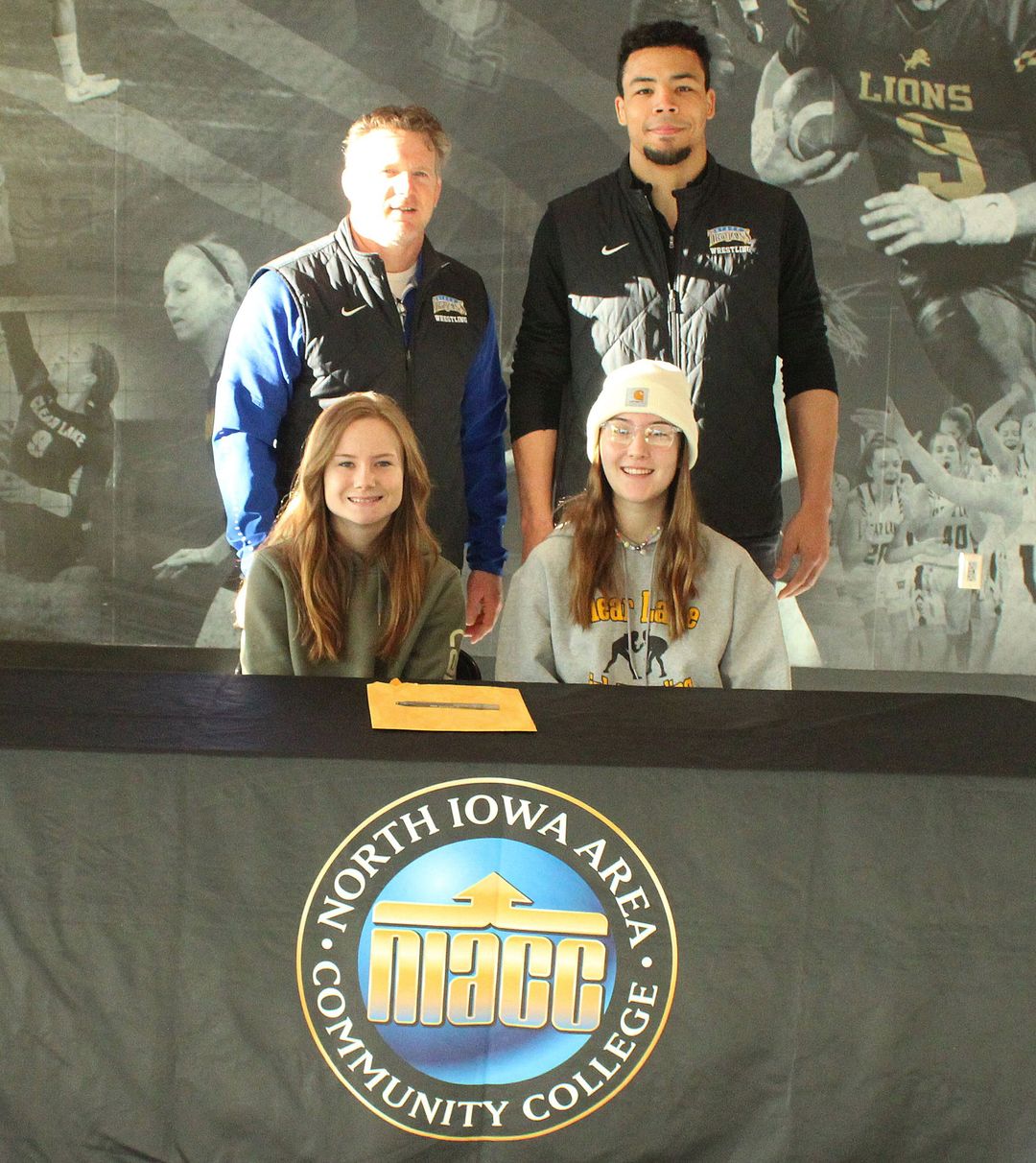 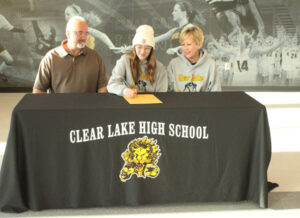 “It’s really exciting to be the first two girls to sign there,” said Williamson, who was a two-time state qualifier, “and be the beginning of the program. I hope we can do great things for the team.”

NIACC, which added women’s wrestling as a sport in February, is one of four ICCAC schools to now have women’s wrestling. Indian Hills, Iowa Western and Iowa Central also have recently added the sport.

Jackson didn’t start wrestling until her senior year of high school and qualified for the state tournament. Now Jackson is looking forward to competing at the collegiate level.

“I joined my senior year and didn’t really know what I was getting myself into,” Jackson said, “but it turned out to be one of my favorite sports and it’s something that I’m really passionate about.”

“I hope to really improve myself in college and do something good for the sport.”

Jackson said she’s excited about the growth of women’s wrestling.

“We were there at state when the (IGHSAU) sanctioned it,” Jackson said of the decision to sanction girls wrestling as a sport. “We kind of knew it was coming and when I heard that NIACC was adding wrestling, I immediately wanted to wrestle, because I was planning on going there.” 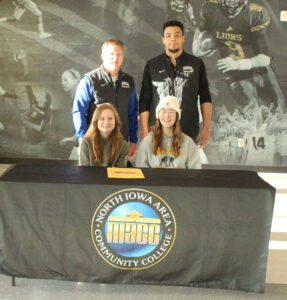 Minto said he is surprised about the growth of women’s wrestling.

“Women want to wrestle and it’s just going to continue to grow.”

Williamson is also relatively new to the sport of wrestling as she started competing during her junior season.

“It’s been really great learning in high school,” Williamson said. “It’s not like any other sport that I’ve done. It’s a really good environment.

“I really hope that we can inspire other girls in the area to wrestle. I think NIACC having a team will give girls something to look up to.”