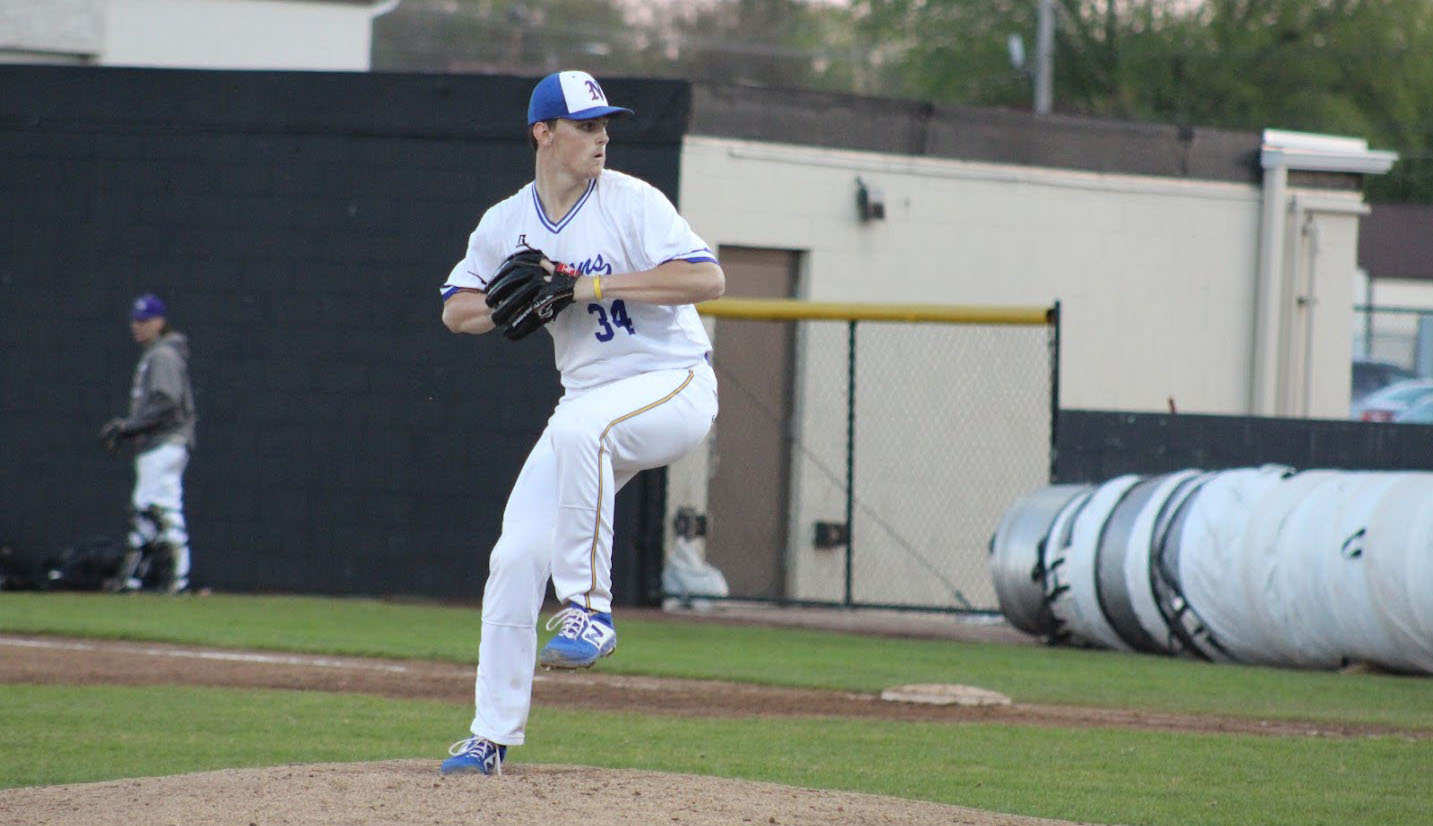 Former NIACC right-handed pitcher Patrick Pridgen was selected Tuesday in the 15th round of the MLB Draft by the Detroit Tigers.

Pridgen, who played last season at Florida International University, is the first NIACC player selected since right-handed pitcher Harrison Beethe was selected by the Kansas City Royals in the 2021 MLB Draft.

Pridgen is the eighth NIACC player selected in the MLB Draft since the 2016 draft.

At NIACC, Pridgen compiled a career record of 8-4 with a 3.40 ERA. He compiled 97 career strikeouts, which is tied for 12th on the school’s all-time career list.

Christianson, who is from Eagan, Minn., played for Feather River College, a 2-year school located in Quincy, Calif., in the 2022 season. Christianson was 5-3 with eight saves with 55 strikeouts and six walks for the Golden Eagles in 2022.

In 2021, Wrobleski was the MVP of the Fort Worth Regional.

2019 – Brandon Williamson (LHP) – 2nd round by the Seattle Mariners