Home > About NIACC > Governing Board

The North Iowa Area Community College governing board is comprised of nine members from our nine county service area. Each member is elected to serve a four-year term by voters within their district. 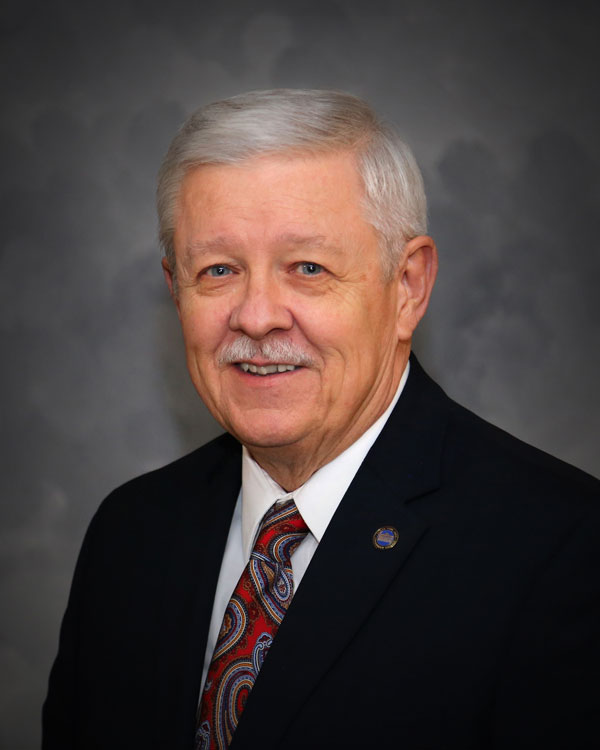 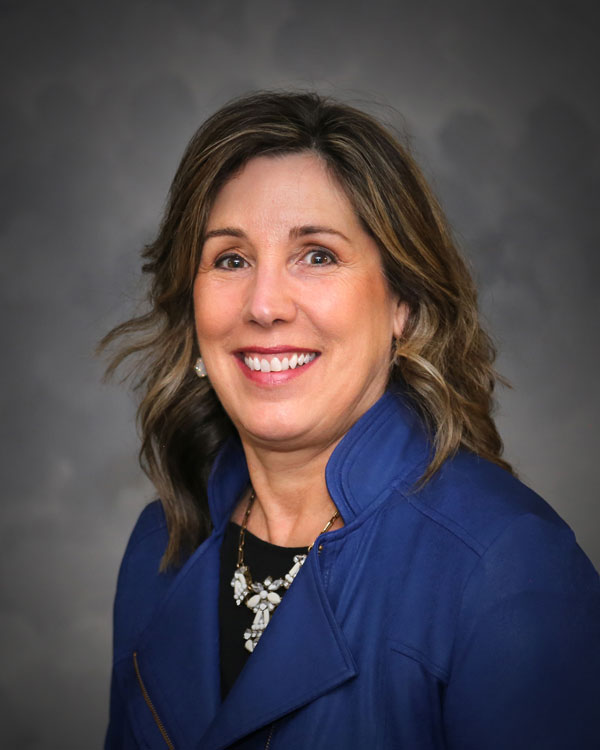 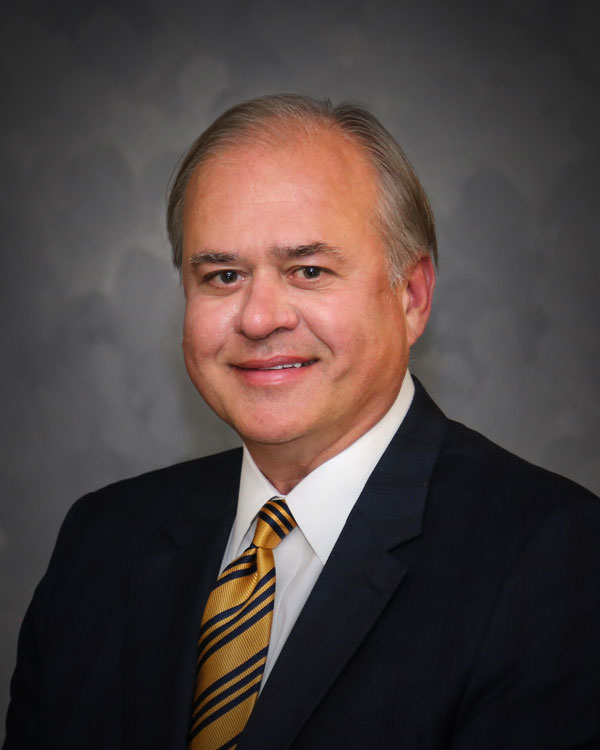 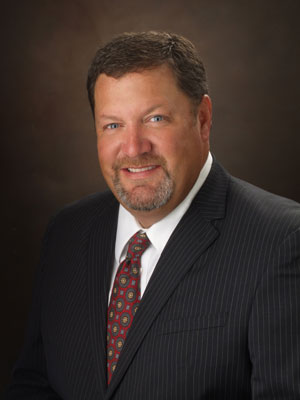 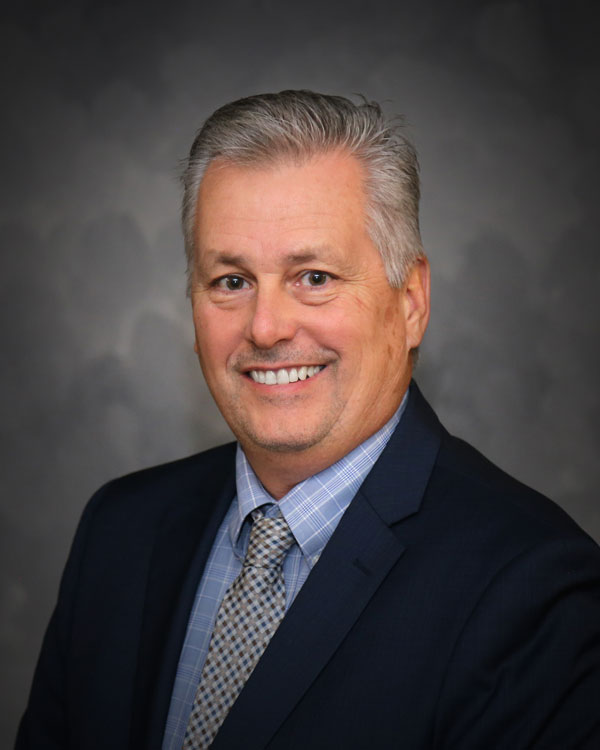 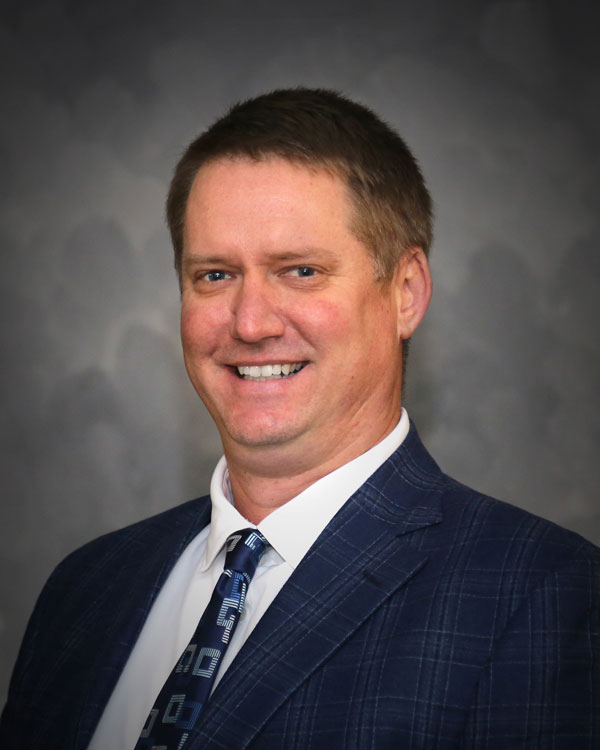 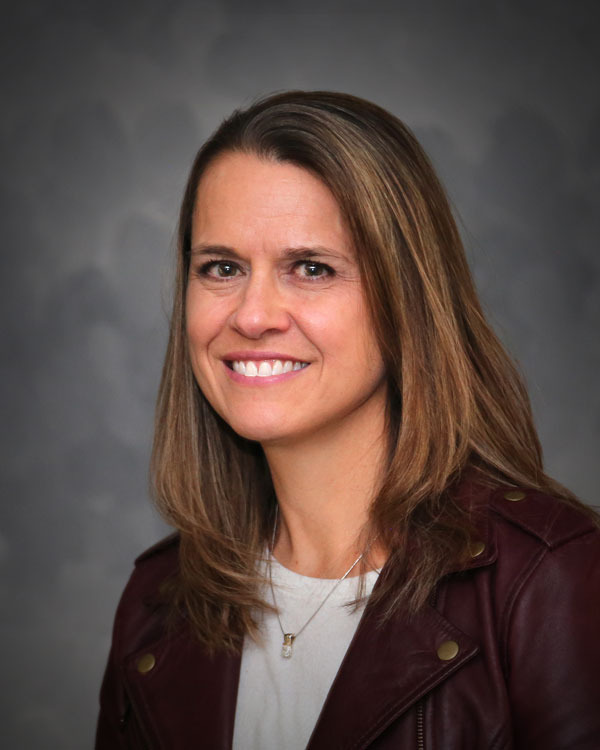 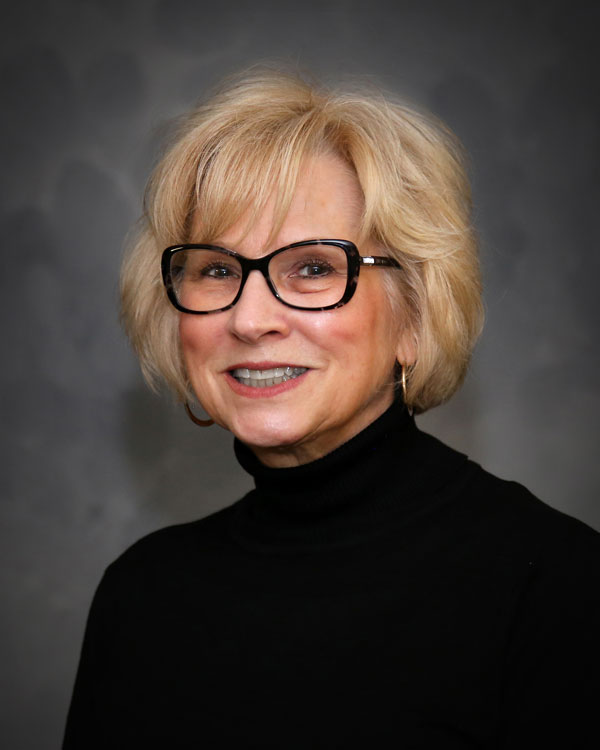 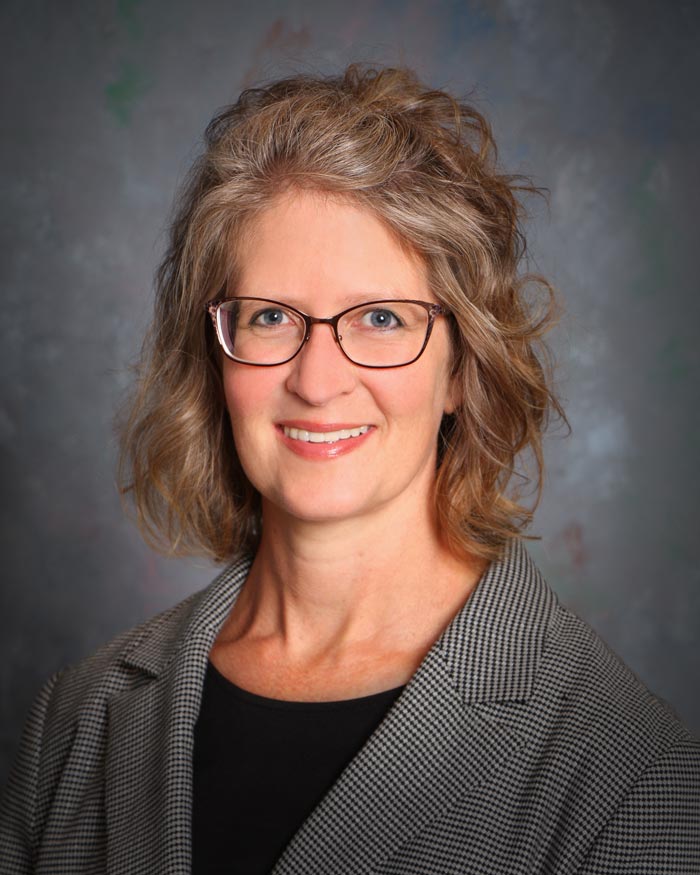 If you are looking for previous agendas/minutes or need additional help, please contact Taylor Ann Hendricks at taylorann.hendricks@niacc.edu