It was quite a week for NIACC freshman Hailey Crew.

On Friday, Crew, who is from Ogden, Utah, signed a national letter of intent to play for the NIACC women’s soccer team.

On Saturday, Crew stopped six shots on goal, including a penalty kick, to help lead the Trojans to a 6-0 season-opening win over Anoka-Ramsey CC. The shutout by Crew and the Trojans was the 11th in school history.

On Tuesday, Crew was selected as the ICCAC Division II women’s keeper of the week for the week of Aug. 19-29.

On Wednesday, Crew was selected as the national NJCAA Division II keeper of the week for the week of Aug. 19-29.

Last season, NIACC keeper Pamela De Armas Colombo and Sophia Gebl both earned ICCAC player of the week honors for the week of May 10-16. 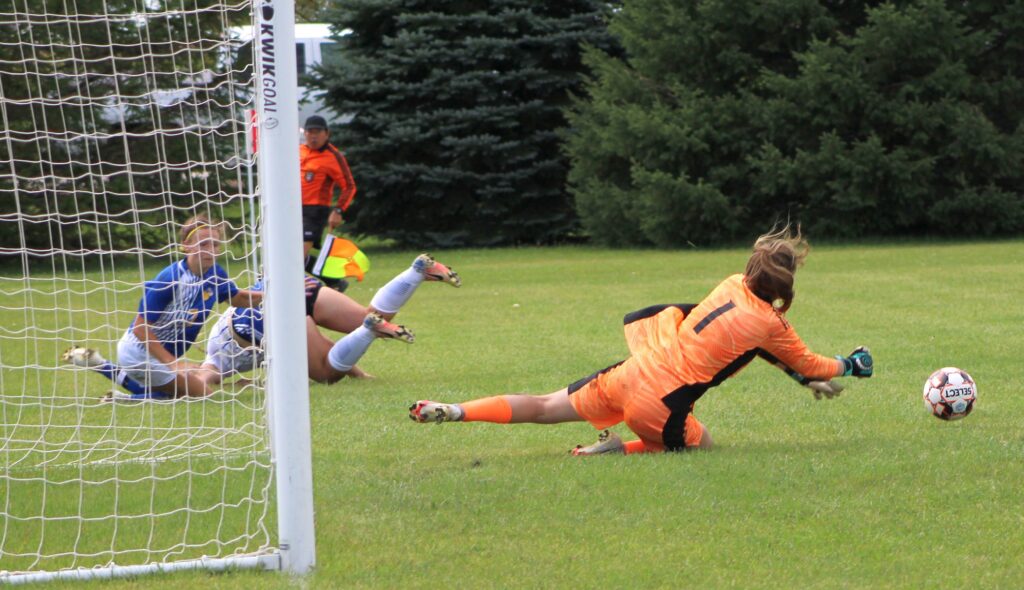