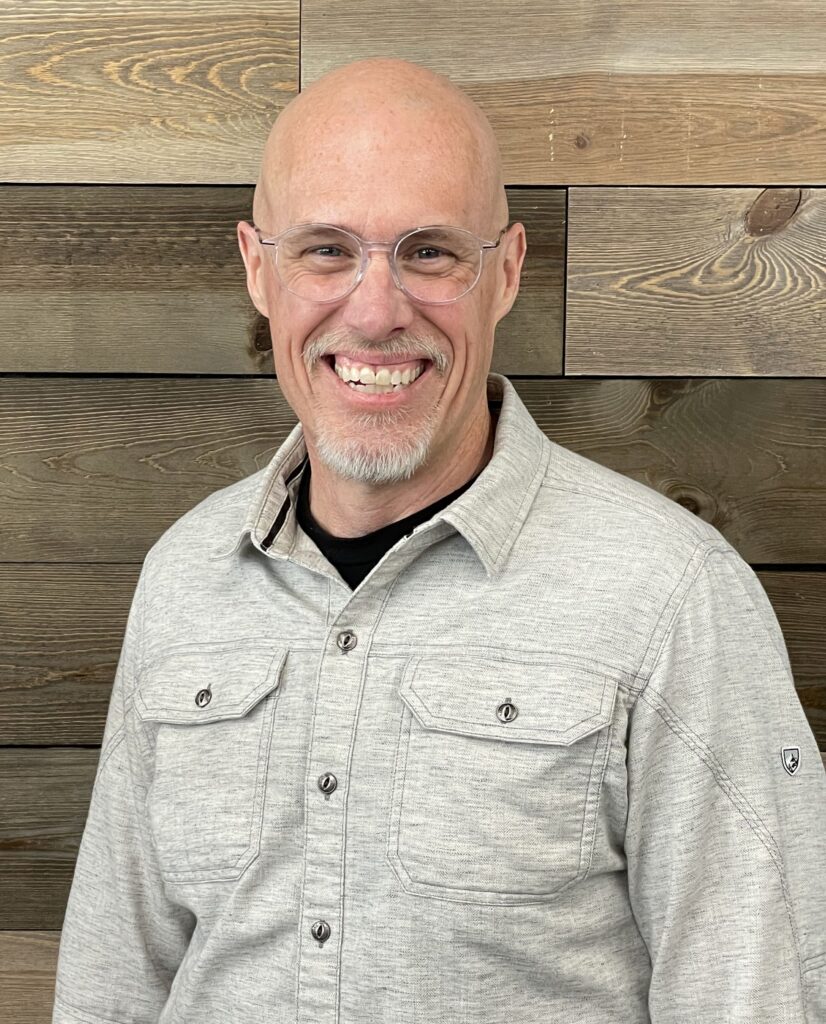 The Neal Smith Entrepreneur of the Year Award is presented by America’s SBDC Iowa, and honors an Iowa entrepreneur who has been in business a minimum of three years and has been significantly assisted by an Iowa Small Business Development Center. The award was established with a dual purpose—to honor long-time Iowa Congressman Neal Smith for his years of service to Iowa’s small businesses, and to recognize Iowa’s entrepreneurs, who are the driving force behind Iowa’s economic growth.

Brook Boehmler, Regional Director of the North Iowa Area SBDC, nominated Curtis for the Neal Smith Award, stating, “Matt has worked to keep Wayne’s Ski & Cycle nimble and relevant. This has included exploring new business niches, establishing a culture of employee buy-in, and moving the business location back to downtown Mason City. Matt is also notable for his support of his fellow entrepreneurs through the Pappajohn Center’s entrepreneurial programming and mentorship. Matt’s ability to identify and meet the evolving needs of his customers has made Wayne’s Ski & Cycle a community mainstay.”

Matt Curtis purchased Wayne’s Ski & Cycle in 2004. Matt had never thought he’d be an entrepreneur, but when the previous owner approached him about buying the business, Matt realized what a great fit it was. “I followed the dream that I didn’t even know I had,” he said. “If there’s one thing I’ve learned, it’s that you have to take a chance.”

The Neal Smith Entrepreneur of the Year Award and the Deb Dalziel Woman Entrepreneurial Award will be presented at a ceremony on March 3, 2022, at 7:30 AM in the Legislative Dining Room of the Iowa State Capitol.

This is the sixth time in six years that a North Iowa entrepreneur has been recognized by America’s SBDC Iowa for their entrepreneurial excellence. Tony Halsted of Hoover’s Hatchery, Rudd, won the 2016 Neal Smith Entrepreneur of the Year Award; Brad and Angie Barber of Cabin Coffee Co., Clear Lake, won in 2017; and Staci Ackerson of Shankland Insurance, Charles City, won in 2018. Sarah Novacek of Legacy Logistics Freight, Mason City, was awarded the Iowa SBDC’s Deb Dalziel Woman Entrepreneur of the Year Award in 2016; Yulia Dannen of D&S Services, Mason City, won in 2020.